For many years, the saxophonist/pianist Stefan and guitarist/bassist Bert had been playing and appearing together in a number of different bands until early in 2016 when they asked their friend and singer/lyricist John to form a band, calling themselves „The Smilestones“, looking to realise a mutual objective to write, record and perform their own songs.

At the beginning of 2019 Sandra has joined the band as our new drummer and backup vocalist. American-born, she brings her own style of rhythm and groove to our sound.

Songs that combine John’s unique voice singing in his English mother tongue with guitars, bass, piano, saxophone and drums to produce music that is both uncomplicated and emotional at the same time. Sometimes unplugged, other times melancholic but always with feeling and an ear for the melody and groove.

Taking their inspiration from personal experiences and the world around us today, the diverse material ranges from upbeat, foot-tapping grooves through to emotive ballads, and the topics addressed span from modern life’s ironies through to the band’s personal stories from the past. For example the debut demo album “Reflections” covers amongst other themes refugees, lost opportunities, past relationships, family bereavements and global corporations.

Currently the band members are working on their second demo album „Meant to be“ and as with “Reflections”, topics as wide ranging as fate, global leadership and unhealthy infatuations will be used to inspire the band to produce music that is both for the heart (great to listen to) to as well as for the brain (conveying a message to think about)…Watch this space.

Producers, let us know in case you are interested to commonly work together on a final arrangement and recording of The Smilestones‘ songs. Click here to get in touch with us… 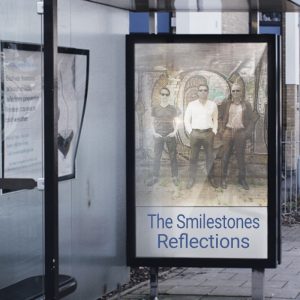 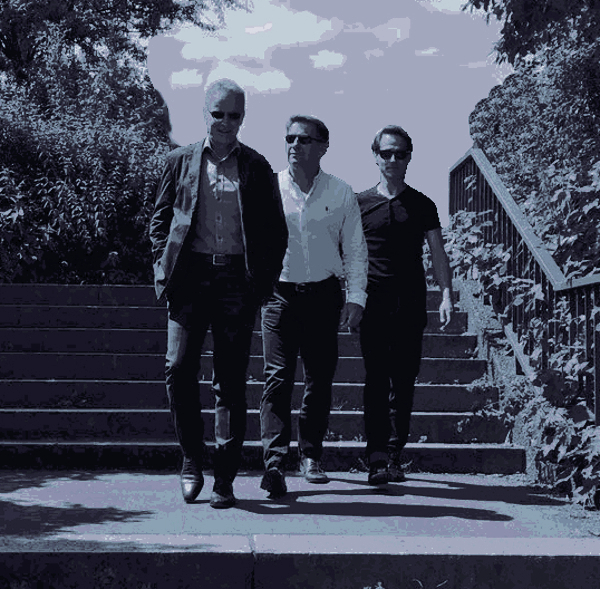